...brighter in reality!...and we smile a lot, even when under extreme pressure.

We are a strong team, consisting mainly of senior architects, highly skilled in using BIM modelling software.
From Principals to junior architects we all are hands-on, very communicative and very creative! 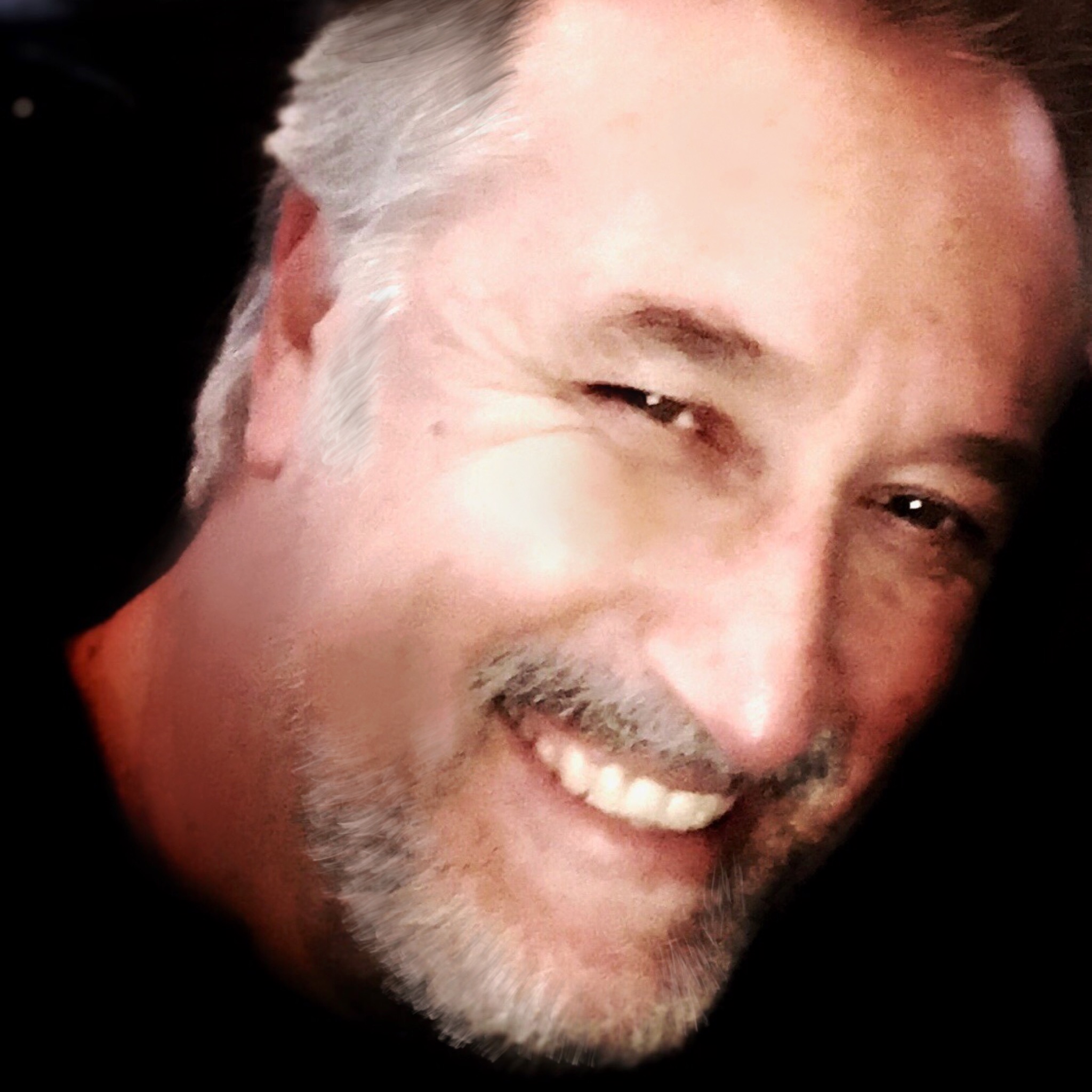 Marios Angelopoulos (1961) graduated as an architect from the Technical University of Karlsruhe (TU), Germany, in 1988. He has worked in Germany, Saudi Arabia, Japan, Spain, and the United Arab Emirates.

In Greece he has worked at “Doxiadis associates S.A.” (1990-2000). During this period he has been involved in a wide range of building projects, in every stage of architectural design, as well as in Project Management.He has worked on every conceivable scale and type of building and he oversaw design, construction and development for award-winning projects. During his ten years with Doxiadis Associates, Marios rose from Junior Architect to Senior Project Manager of a Project as complex as the design of the Main Terminal Building, the Communications Building, and the Control Tower of the New Athens International Airport (“El. Venizelos”).Many of these projects were with international clients, where it was necessary to integrate foreign requirements into the Greek building practice and also to assure the coordination and integration of information coming from various consultants, specialists, and suppliers.

He is a founding partner of the architectural practice archiplus architects & associates, in which he is professionally active up to day. The last 14 years Marios and his team have gained deep and specific experience in designing “experiential and themed spaces”. These spaces combine scientific information, presented through technological, digital systems with the strong presence of stage design, interactive, educational, amusement activities and theatrical, exhibition lighting. Such spaces aim to awaken the visitors' senses, urging them to participate in the experience.Within the framework of the office specialization, Marios and his team have designed - among other projects - the official Participation of Greece at three World EXPOs (Hanover 2000, Germany (as a member of "Doxiadis associates"), Nagoya 2005, Japan and Zaragoza 2008, Spain). At the last two exhibitions the Greek pavilion won the 3rd prize of BIE (Bureau International Exposition) and at the first one the participation of Greece was among the 5 most visited.

Major Projects he was involved in during the past 10 years:

The Renovation and Expansion of the Athens Hilton Hotel

The Mediterranean Cosmos Mall in Thessaloniki, as Design Manager The New Headquarters, the Show Room and the Service of BSH House-appliances AG The new Logistics Center of BSH House-appliances AG, as Design Manager The new Headquarters and Training Center of L’Oreal Hellas (with Pleias Ltd) The design of a 5* Hotel Complex with Spa, 18 hole Golf course and private Marina for Hilton in Sitia, Crete (with WATG, London) (not yet constructed) The design of the "Amanzoe" Resort, a 5*(+) Hotel and Spa complex with 38 Suites in Argolis (with Designrealization, Paris) The design of 8 (ongoing) custom luxury Villas branded and serviced by the "Amanzoe" ResortTemporary Exhibitions in Frankfurt a.M. (Kino Museum), Berlin (Pergamon Museum), Alexandria, Egypt (The New Library) and Moscow, Russia (Puskin Museum of Fine Arts)Marios is a member of the Technical Chamber of Greece and of the Greek Architects Association 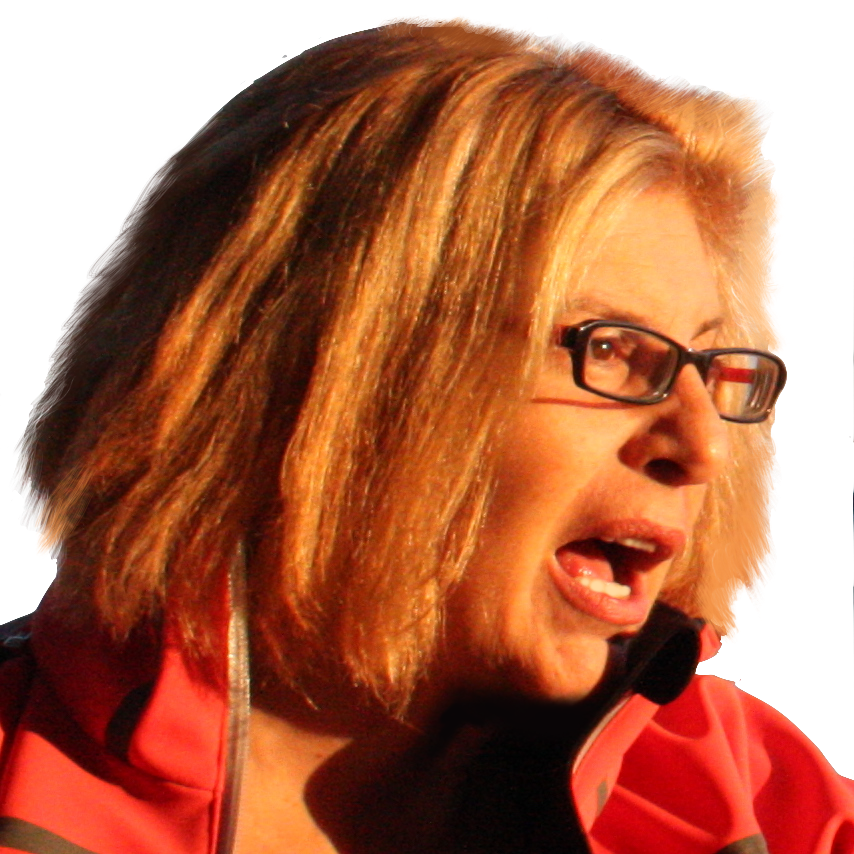 Anny Galanou, a Greek national, studied architecture at the Technical University of Munich, Germany, from which she received her professional degree in 1983.

Anny moved to Athens where she joined the architectural practice T.I.M.E. Ltd. With which she worked until 1990 having attained the status of associate.Between 1990 and 1995,

She worked as a freelancer on a number of projects for various practices and also on private work of her own.In 1995 she established the practice of Galanou, Stavropoulou Architects.During the period 1996 – 1999 Ms. Galanou worked as a freelance senior architect with Doxiadis Associates on the New Athens International Airport project.In late 1999

Ms. Galanou co-founded the architectural partnership archiplus with which he has worked since as a principal.Since the middle of the year 2007 she co-founded archiplus architects & associates along with Marios Angelopoulos, Alexandra Stavropoulou and Georgia Efraimidou which stands until this day. 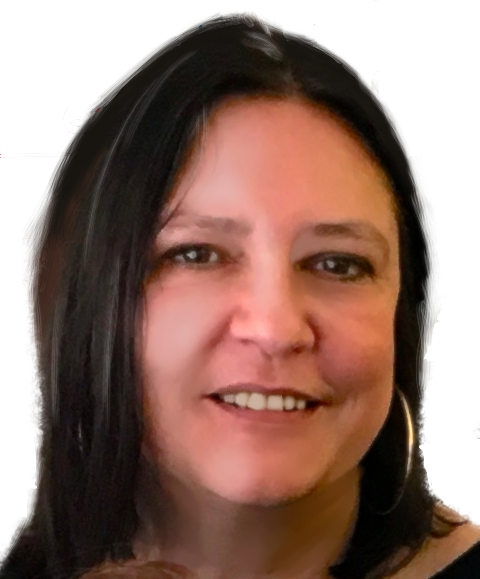 Alexandra, a founding partner of archiplus architects & associates, studied architecture at the Aristotle University of Thessaloniki, Greece. Alexandra has worked on a wide range of building projects and has participated in small studio-oriented design teams, as well as larger, market-driven, interdisciplinary teams. Through this experience she has successfully integrated the conceptual demands of design with the rigor of building economics.Alexandra has worked on the detailed design phase of various university and school buildings, hospitals, shopping malls, hotel complexes and country villas. She has worked on the architectural construction documentation for a 27-building complex for the thermoelectric power station of Chania in Crete island; as well as for the construction documentation of the power station in Rhodes island and the power station in Megalopolis, Peloponnese.In 2002-2003 she has participated to the design/build competition for the new Student Housing and Student Dinning Hall in Orestiada for the Democritus University of Thrace and the design/build competition for the new Faculty of Computer Engineering of the National Technical University of Athens.Between 1998 and 2000 she was the project - team leader for the design development and approvals from competent authorities, cost control and construction documentation for the New Wing of the Athens Old Peoples Home.