National Participation of Greece at the World Expo 2005

May 14, 2005
Loading�
Next
Bronze Medal Award for the Pavilion Design
Client: Hellenic Trade Board

Rising high at the center of the pavilion in the Air and Light Zone is the Wind tower, designed after a temple of the second century B.C. where people offered their prayers to the gods of the winds. Stepping inside the tower, visitors will see at their feet, a map depicting a bright blue Aegean Sea and the land of Greece. And, when they look around them at the eight pillars of the tower, they will meet Zephyrus, the god of the west wind, and other Greek gods of the four directions of the winds. This tower represents the Greek respect of nature, and the spirit of the Greek people who continue to live in harmony with nature. In other words, it represents the pavilion’s theme of Nature - Measure - Humans.

The Water Zone is an expression of Greece’s abundant blessings of water in a country where people have lived together with the sea. The Earth Zone introduces flora and fauna nurtured by the country’s diverse landscape and four seasons, from the Aegean Sea that glitters in the sun to white snow-covered mountains. And, the Zone of Fire allows visitors a glimpse into the high artistic quality and spirituality of Greece through an ancient amphitheater and choreographic performances projected therein.

After these four zones is the Interactive Zone where visitors can access information using touch-panel screens. It includes descriptions of Greece’s current efforts towards the development of renewable energy, such as wind and solar power.

The Hellenic Pavilion that disseminates the wisdom of humankind, which has lived in harmony with nature since ancient times, to the world, received the Bronze Prize in EXPO 2005 Aichi, Japan’s Nature’s Wisdom Award.

Concept:
In the pavilion, the nature was filtered into it’s 4 elements, water, wind, earth and fire, which by intesecting the timeline, creates a unique matrix. The matric of the greek nature. Four color palettes, Four environments, Four thematic areas...

Basic Info
The theme of the Expo was "Nature's Wisdom", with national and corporate pavilions expressing themes of ecological co-existence, renewable technology, and the wonders of nature. In Japanese, this is rendered as Ai-chikyūhaku (愛・地球博), which means (roughly) "Love the Earth Expo," as well as being a play on the name of the host prefecture, 愛知 (Aichi)
Published: Jan 18, 2011
Credits 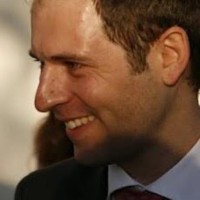 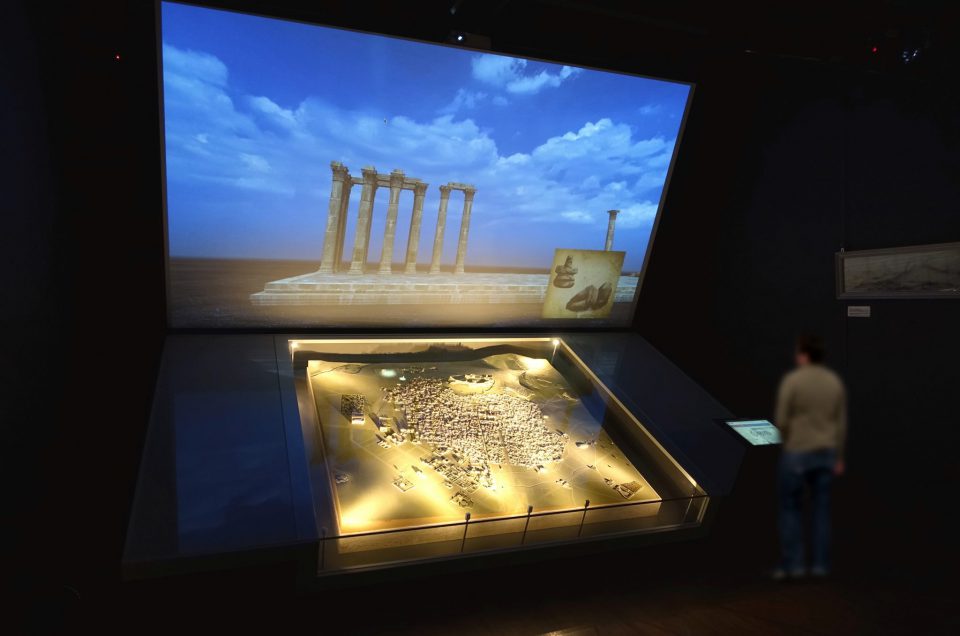